Unfortunately a large percentage of the population doesn’t know what ozone is and has limited knowledge regarding the number of years ozone has been used to benefit mankind. The fact is most people know what ozone smells like; they just never knew it was ozone. We are all familiar with that fresh air smell after a storm. This is naturally occurring ozone, also known as nature’s sanitizer.

Ozone (O3) is formed when an oxygen molecule (two atoms of oxygen) (02) are separated by an electrical discharge. Ozone is created naturally around the world when lightning storms occur or is man-made by utilizing electricity to split the oxygen molecules. The single oxygen atoms combine with oxygen molecules (O2) to form (O3).


Timeline of Ozone use in Drinking Water

In the early 1980’s, the International Bottled Water Association (IBWA) petitioned the Food and Drug Administration (FDA) to affirm that the application of ozone to disinfect bottled water under specific conditions is Generally Recognized as Safe (GRAS). The FDA approved IBWA’s petition for ozone disinfection in bottled water, and in 1982 published in the Code of Federal Regulation affirming GRAS status for the use of Ozone (1). Later the FDA also approved the use of ozone as a sanitizing agent for bottled water lines, under a similar GRAS petition. What is important to note is that the GRAS approval for ozone disinfection of bottled water in 1982 contained the additional statement [21 C.F.R. 184.1 (b) (2)] “All other food additive applications for ozone must be subject of appropriate Food Additive Petitions.” This statement mandated the filing of Food Additive Petitions (FAP) in order to gain FDA approval for other uses of ozone in direct contact with foods.

The Electric Power Research Institute (EPRI) (2) along with an expert panel of food scientists and with considerable support from several food processing organizations developed a Food Additive Petition (FAP) for other uses of ozone in direct contact with food and filed it with the FDA in August 2000 (3). In response to a FAP submitted during August 2000, the U.S. food and Drug Administration formally approved the use of ozone as an Antimicrobial Agent for the Treatment, Storage and Processing of Foods in Gas and Aqueous Phases. The approval was published June 26th, 2001 (4). Dec, 21, 2001, the U.S. Department of Agricultures, Food Safety and Inspection Service (USDA/FSIS) approved the use of ozone in contact with meats and poultry, from raw product up to fresh cooked and products just prior to packaging (5). The cumulative results of these rulings have enabled safe and effective uses of ozone on many of our foods. Further legislation will only help assure that new ozone technologies are ready for tomorrow’s applications. 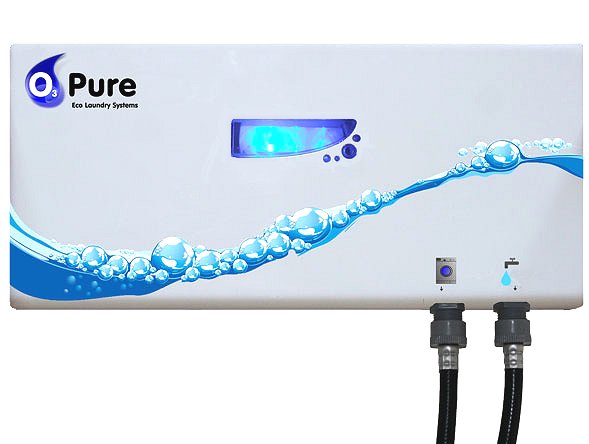